Public Relations agency, Source Marketing Communications was formed in April 2001 by Steve Clark and Peter Downey – who, having been directors of one of the biggest public relations agencies in the North of England, decided the time was right to branch out on their own.

Since then there have been far more ups than downs and today Source PR is known and respected by businesses and journalists throughout Yorkshire, up and down the UK, and in various locations around the world.

Source’s client roster has always been very mixed and interesting, meaning the team was as comfortable rubbing shoulders with the stars and generating miles of column inches for the Northern Premier of the blockbuster movie, Calendar Girls as they were when asked to write “A Guide to Cable Cleats” for Ellis Patents.

This flexibility has meant Source has always worked on a variety of B2C and B2B accounts; incorporating traditional PR and social media, SEO, crisis communications and more; and with clients covering a mind-boggling array of different industry sectors.

The company prides itself on the longevity of its client relationships. And the fact that its work has regularly been recognised, both at public relations and client industry award ceremonies, and twice by Guinness World Records speaks volumes for the service it delivers.

In 2018, directors Daniel Kennedy and Martha Phillips acquired a major stake in Source PR, leading to founding director Steve Clark taking a step back from the day-to-day involvement in the business. 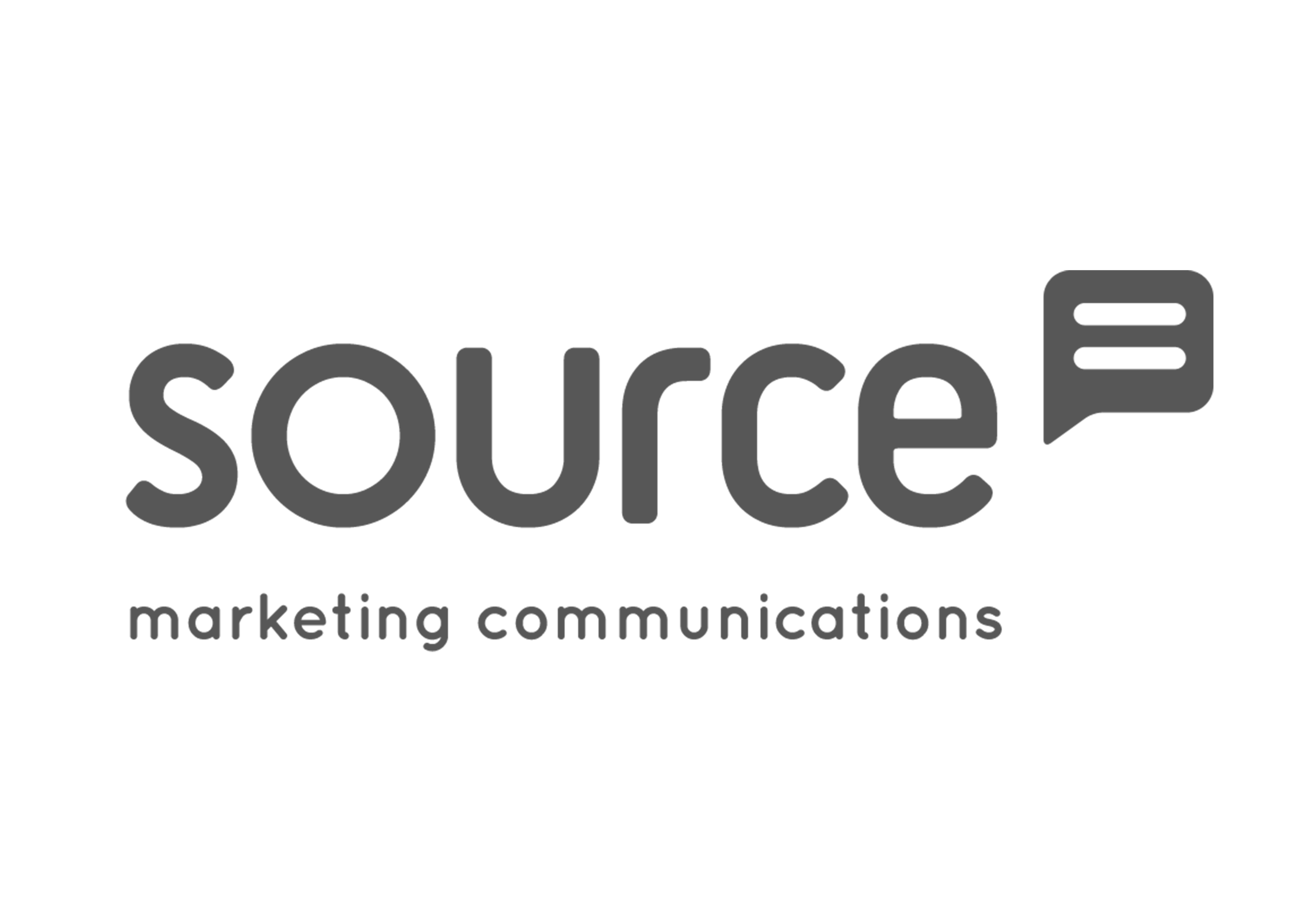